What is the difference between a facelift and a mini facelift?

What is the difference between a facelift and a mini facelift?

If, like the rest of us, the natural process of aging and overexposure to the sun and the elements has affected the way you look and feel, a facelift or mini facelift is one of your many corrective options. But who do these procedures suit best and what are their differences?

The results of both the facelift and the mini facelift typically last for 10 years. But as their names imply, the mini facelift, or mini-lift, is a less comprehensive approach to tackling the most prominent signs of facial aging.

Generally speaking, a mini facelift is best used to address the earliest signs of facial aging that begin with mild laxity along the jawline while a more comprehensive facelift is best used where a patient has multiple signs of aging in the lower face, jawline, and neck. Patients in their later years will usually benefit most from a comprehensive facelift and performing a mini-lift on a patient that actually needs a facelift would be a considerable disservice.

Is the mini lift cheaper?

Because the mini facelift is less comprehensive but is nevertheless effective at reducing the appearance of the early signs of aging, it is going to be a less costly procedure. This doesn’t mean that patients should opt for it where a facelift is actually needed to achieve their cosmetic goals.

What is the recovery time for a mini-lift vs. facelift?

The facelift procedure takes approximately three hours and its downtime is roughly 5 to 7 days, and in rare cases can take up to 10 days. The recovery period for a mini facelift may be as short as 3 to 5 days. The risks of both procedures are very few.

Where is a facelift or mini-lift performed and under what type of anesthesia?

In the vast majority of cases, Dr. Weber performs facelifts and mini lifts in the office setting, under local anesthesia with a small amount of oral sedation. This provides a significant degree of relaxation and amnesia and makes it a safe and comfortable procedure for patients.

Dr. Weber’s approach with local anesthesia and oral sedation helps patients avoid the small amount of risk associated with general anesthesia, and eliminates the risk of nausea and feeling ill after the procedure. It also removes the expense of an ambulatory surgical center. Very dilute lidocaine is used that doesn’t burn or sting, and downtime is much shorter. Done under local anesthesia as described above, the results are exactly the same, but less expensive and less required downtime. Dr. Weber has lectured extensively in the US and abroad about facelift surgery under local anesthesia with oral sedation as he has very unique expertise in these procedures.

What are the limitations of a mini facelift?

The mini facelift is considered a less invasive alternative to a comprehensive facelift. It addresses sagging skin along with the jowl and jawline area, better defining the jawline and improving the appearance of the lower face. Incisions are placed in front of the ears, extending from the hairline to the back of the earlobe, and the skin is then gently lifted to reduce sagging, folds, and laxity along the jawline. As such, a mini facelift is incapable of addressing such things as eye bags, “turkey neck,” or sagging eyebrows.

Is Dr. Weber a facelift expert?

Dr. Weber is a double board-certified facial plastic surgeon of considerable renown in the United States, with a practice that focuses on facial rejuvenation through surgical and nonsurgical procedures. The facelift is one of his most commonly performed surgeries. In the words of his patients, “Dr. Weber is a true master of his craft,” with a “calm and friendly demeanor” who is committed to natural results making for “an outstanding mini facelift.” Dr. Weber is a “masterful sculptor,” an “artistically detailed” facial plastic surgeon, who operates with precision and delicacy. The facelift is one of Dr. Weber’s most commonly performed surgical procedures and his satisfied facial plastic surgery patients number in the thousands. Schedule a consultation today! 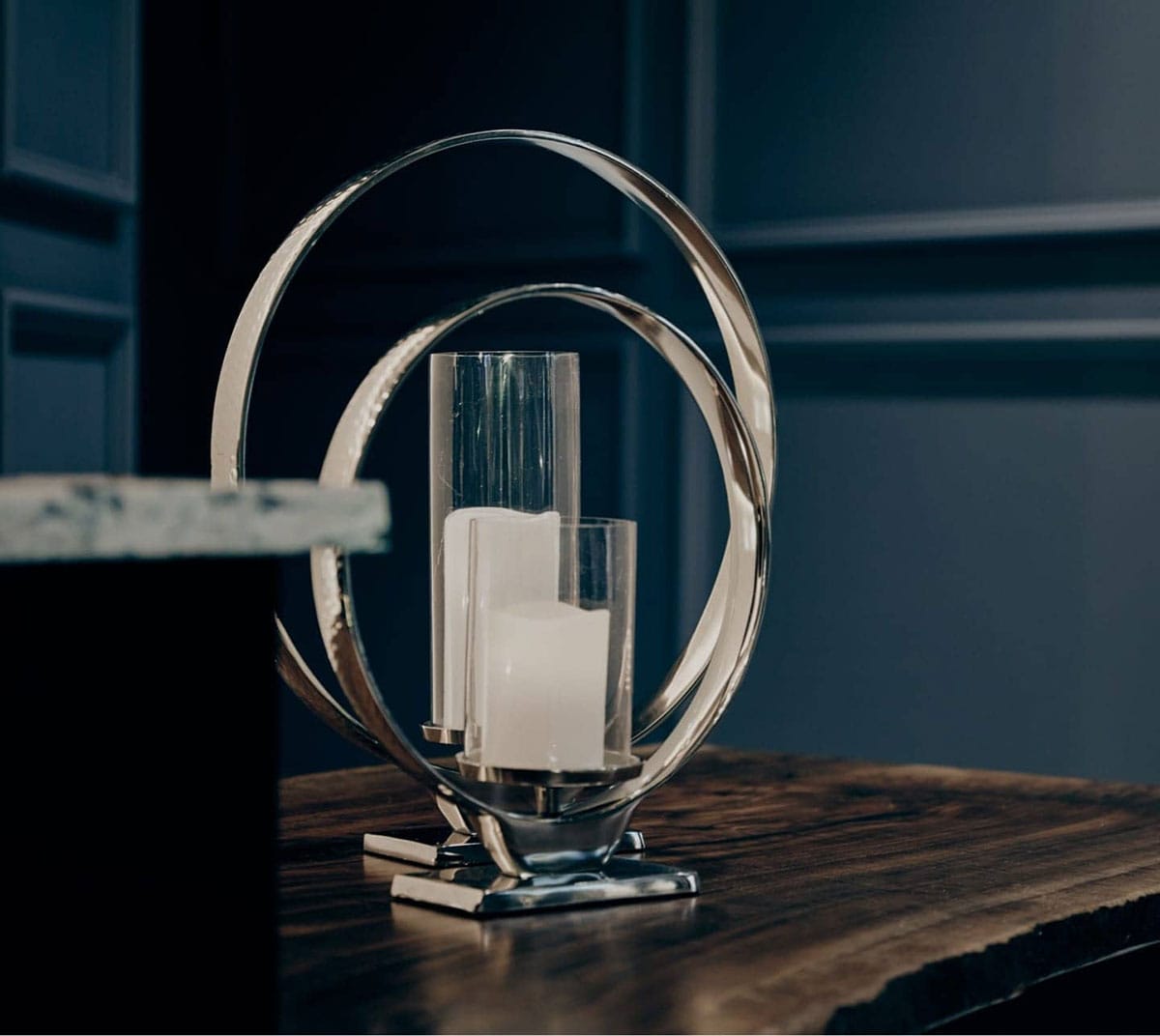 What We're Doing About COVID-19

At Weber Facial Plastic Surgery, your health, safety and happiness are our top priorities. We have been monitoring the evolving Coronavirus (COVID-19) situation very carefully. We will be partially reopening the office beginning Monday, April 27. We will continue to follow updates from local, state and federal authorities and If we receive different guidance we will respond appropriately and notify you immediately.

We have taken a series of precautionary steps to ensure your safety:

For the time being, we ask that you come to your appointments alone to limit the traffic through the office. We also ask that you leave children in the care of a family member or a sitter. if you have had a recent fever, sore throat, cold- or flu-like symptoms or contact with someone suspected of having COVID-19 please call immediately to reschedule your appointment.

As always we appreciate your support of and trust in our practice and we look forward to seeing you soon!

Get Started Send Us A Message